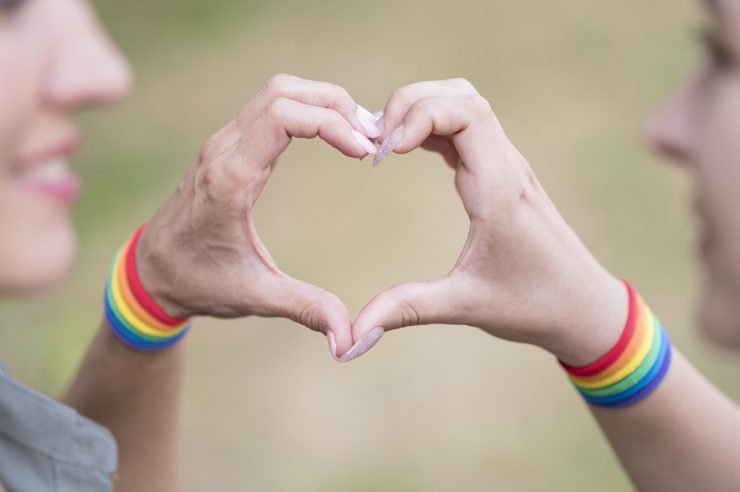 We need to address all kinds of diversity

In June, we celebrate the LGBTI+ Community Pride Month. On Saturday, the Slovenian Pride Week begun, which will end with a traditional parade.

This month was chosen because in June 1969, members of the community resisted discrimination as a group. But many still face various problems.

In Slovenia, young people are victims of violence at home, at school and in public. They are also treated inappropriately in health and social services, says Anže Jurček from the Faculty of Social Work, who participated in the European project Diversity and Childhood.

The vast majority of gays and lesbians are still victims of violence. There are no significant differences between the data from 2003 (53,3 percent) and those from 2014 (50,3 percent). Worrying, however, is the greater violence in schools. This doubled from 22 to 44 percent.

Similarly, other surveys have found that among all LGBT+ people a large proportion (40 percent) face discrimination and violence in schools.

The European project Diversity and Childhood also identified different types of violence against them.

Psychological violence and rejection of young people in the home environment are common, which can lead to youth homelessness.

They also came across good practices. In one of the high schools, for example, they run a group that allows students to talk about these topics.

The participants in the project also believe that these topics should be discussed as much as possible.

They also suggest educating professionals to be able to recognize and respond to this type of violence.

However, according to their recommendations, institutions must communicate through programs and posters that they respect diversity on their premises and that young people can feel safe with them.

The original version of this article was published on June 11th. 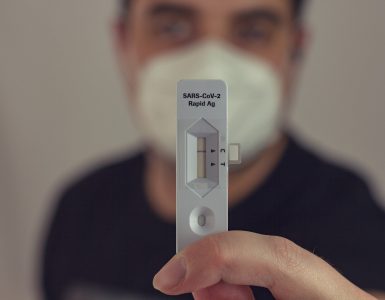 Seventh, eighth and ninth grade students as well as high school students will once again have the opportunity to self-test for the new coronavirus. 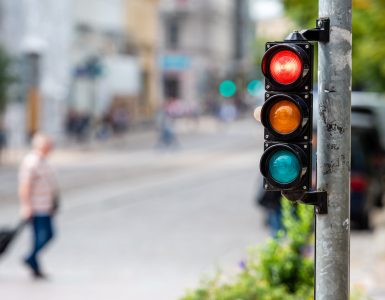 Wearing masks will no longer be mandatory in all public places, but only where sufficient distance cannot be maintained. 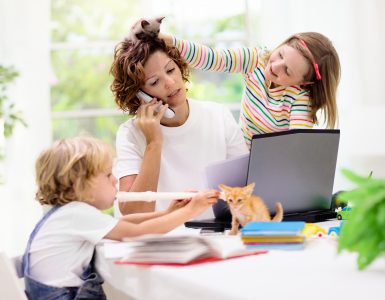 Going to school in the autumn without school and classmates?

Parents and experts are not impressed with it. Kids need socializing with peers and quality schooling, they say.