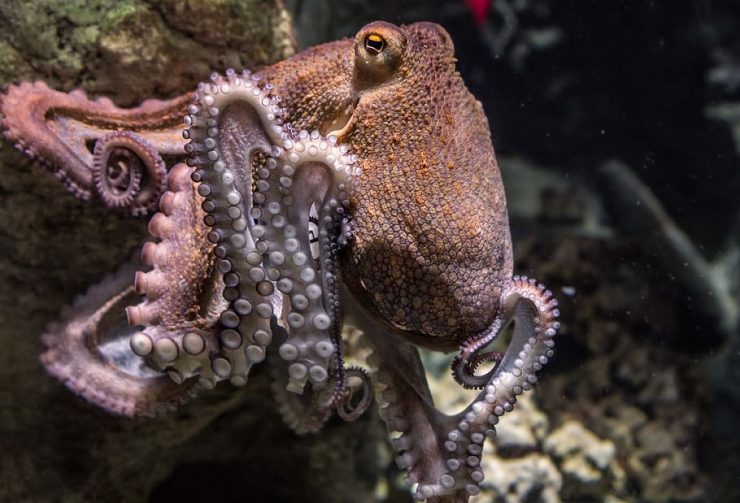 Octopuses are very resourceful and likeable, and sometimes violent.

If other octopuses get on their nerves, they throw sand, pebbles or even shells at them, an Australian research team has found.

Scientists have long thought that they hit a nearby octopus with sand only by chance, as they usually throw it all around while cleaning their homes.

However, by monitoring the behaviour of octopuses in the Australian Sea, they realized that octopuses that deliberately obstruct others behave differently.

The ability to throw objects at other octopuses indicates very high octopus intelligence.

Other octopuses recognize this behaviour and quickly see that something will hit them, so they often prepare to retreat. Interestingly, attacked octopuses usually do not respond by throwing back.

For example, a research team observed a female throw sand at a male ten times when he tried to mate with her. She hit him only five times as the male managed to retreat without throwing anything at her.

»Such a sequence of events convinced me that the throws were intentional,« says the head of the research, Dr. Peter Godfrey-Smith.

While observing the behaviour of the octopuses, they even noticed a scene where throwing a shell at another octopus was reminiscent of passing a frisbee.

Mostly, sand or shells were thrown by females targeting males.

Throwing objects at other individuals is a very rare phenomenon in animals because it requires a very high level of intelligence. It has only been recorded in chimpanzees and some other primates.

Octopuses have repeatedly shown that they are extremely intelligent and even violent. If fish dare to hunt in their area, they will box and even fight them.

The original version of this article was published on October 12th. 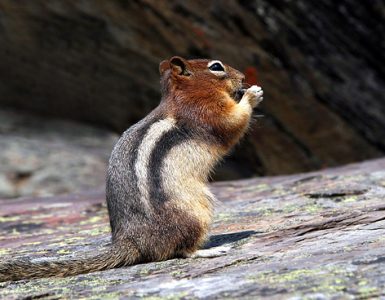 Some squirrels are braver than others

A study was recently published where scientists monitored the behaviour of squirrels living in Colorado, USA for three years.

How will we deal with global warming?

The goals of COP26 are that the temperature never rises above 1,5 degrees Celsius. States must commit to reducing greenhouse gas emissions. 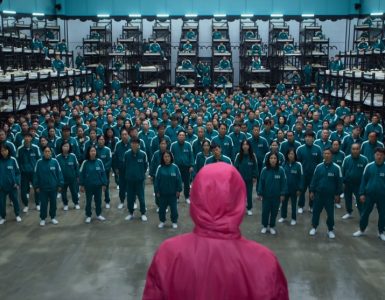 Squid Game, a series about dangerous children’s games, is popular all over the world

In recent days this series has been widely reported by the media and written about by film critics and social media users.