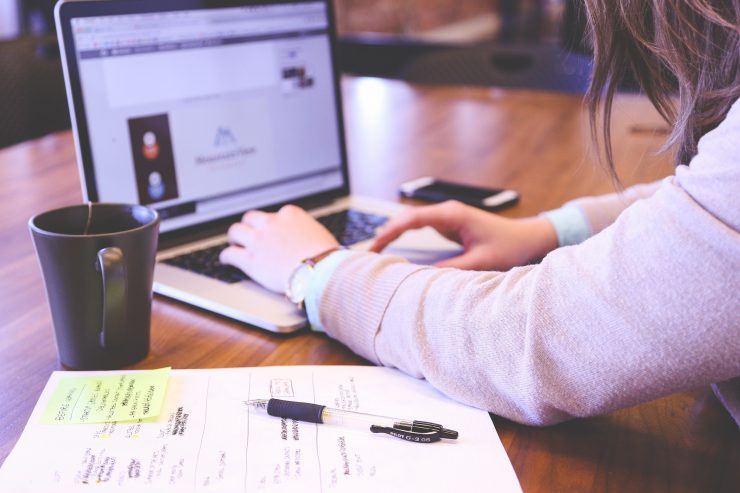 They study to be scientists and become teachers

In Slovenia, women live better than many elsewhere.

They have many rights and are more equal with men than in other countries. But still women are not the same as men.

Because of the different circumstances, it is much more likely that older women will be poorer than older men.

That’s why we are still working towards greater gender equality in Slovenia, as emphasized at the recent conference Strengthening and Supporting Gender Equality in Science and Higher Education.

It was organized because, as in many other countries around the world, in Slovenia, many women study and get PhDs, but then work in lower paid professions. »They do not become scientists, researchers or engineers, but teachers,« said Virginia Langbakk, director of the European Institute for Gender Equality.

As teachers they have a lower salary than their peers who are employed in public or private institutes or companies.

That’s why this is bad for the whole of society. »This gap also affects the country’s gross domestic product,« noted Virginia Langbakk, director of the group.

Those responsible [for this situation], and especially those in charge of university enrolment, should thus, among other things, connect with secondary schools and investigate why girls do not enroll in those faculties where they are educated by engineers; for example, at the faculties of construction, computing, mechanical engineering or electrical engineering.

More detailed data on gender equality in the European Union will be publicly presented at their institute on October 11th.

A country’s gross domestic product explains the healthiness of a state’s economy. 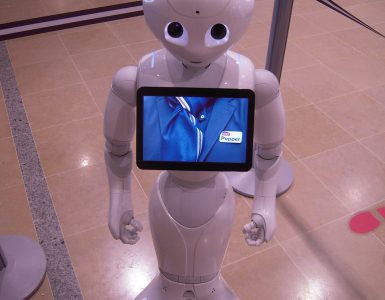 Even a robot can talk to itself

A research team from the University of Palermo wondered if internal speech would help robots in solving problems. 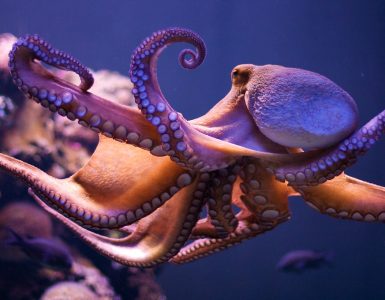 They know how to avoid predators and can even weigh different options – whether it is more worthwhile for them to hunt or run away.

The scientists undertook the research by separating the ants caring for the brood from their colonies. They were in solitude for different lengths of time.