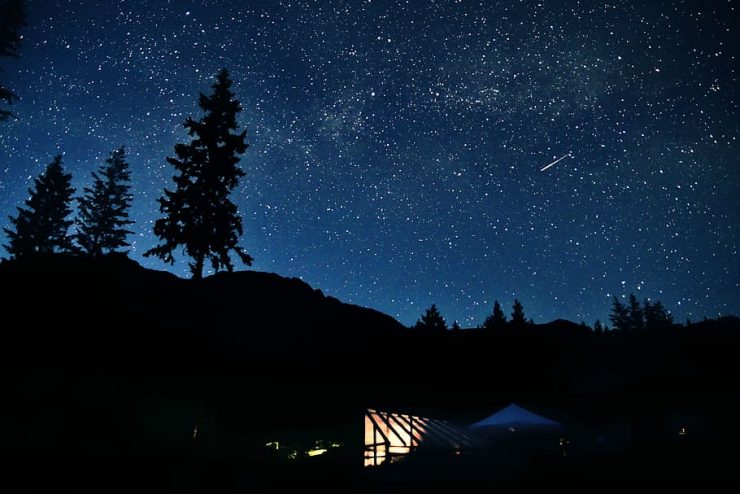 The stars in constellations are moving, aren’t they?

Warm summer evenings are approaching, and we will be again able to count the stars.

Because of the rotation of the Earth, the stars seem to travel, and the constellations seem constant, so we can even orient ourselves by them.

But aren’t the constellations really changing?

To get the answer, we must first eliminate shooting stars and satellites.

Shooting stars are the remnants of meteorites that ignite and burn when in contact with the atmosphere due to their high speed and friction.

We see satellites as glowing dots that move slowly but steadily. We see them because they reflect sunlight and do not shine themselves.

Stars, on the other hand, emit their own light and heat, generated by nuclear reactions on the surface.

Scientists have found that stars move within constellations. Almost everything we see orbits at different speeds around the centre of our galaxy, which we call the Milky Way.

From the northern hemisphere in August the naked eye can see the Andromeda galaxy, which is closest to us. From the southern hemisphere, it can observe two more dwarf galaxies that look like light clouds.

This »fastest« star would take a full 350 years to travel the distance for the thickness of your little finger.

The original version of this article was published on June 2nd. 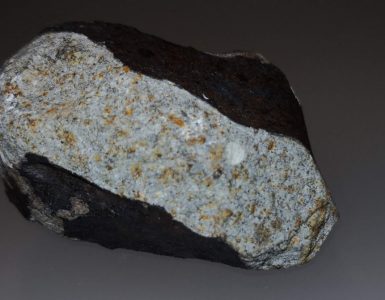 There are probably dozens more such pieces around Novo mesto. Scientists therefore ask locals to pay attention to strange stones in their surroundings. 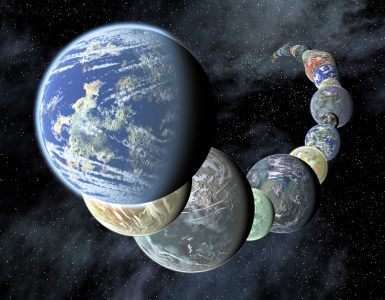