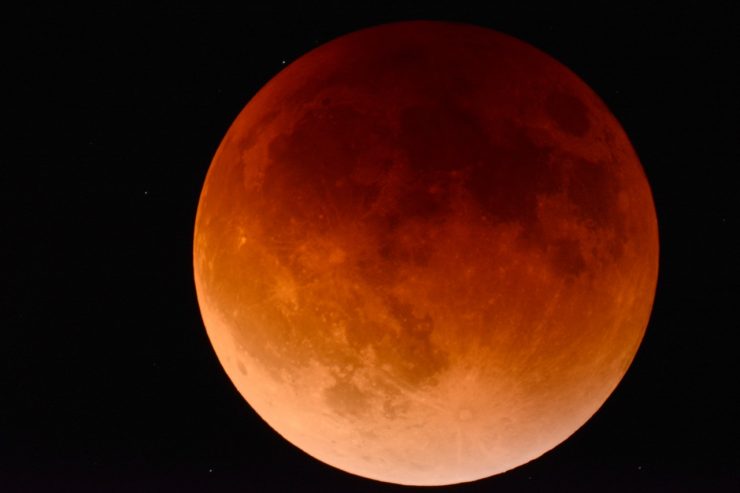 The night of the Red Moon and Red Mars

People used to fear lunar eclipses because they did not know how they happened. They did not see anything good in them.

The Inca, for example, believed that the Moon was eaten by a jaguar. There were fears that he would come down to Earth and eat them. They waved their spears at the sky and made a lot of noise to get rid of it.

Today this celestial phenomenon can be explained, so it’s not a cause of fear anymore. On the contrary. Astronomers and ordinary observers are impressed by it.

On Friday, they will once more have an opportunity to observe a lunar eclipse. And this will be a special one.

The moon will eclipsed for as much as one hour and 43 minutes. From the moment that the Earth’s shadow touches it, until it reappears in full, the event will take almost four hours.

On this night, the Sun, Earth and Mars will also be aligned. The red planet will be in almost the same place in the sky as the Moon. Because it will be extremely close, it will look bigger and brighter than usual.

A lunar eclipse is a celestial phenomenon that we can easily observe. We do not need a telescope or some other special equipment.

On Friday night, go out, look into the sky and enjoy it. Happy observers of the sky in Europe will get a seat in the first row to see the longest eclipse this century.

The Inca were members of an Indian tribe that lived from the 13th to 16th centuries in South America.

An astronomer is a scientist who deals with the observation of celestial bodies and the interpretation of phenomena in space.

A lunar eclipse occurs when the Earth is between the Moon and Sun, so the Moon is covered with shadow. Moreover, during the period of complete darkness the Moon doesn’t darken completely, but turns red.

The original version of this article was published on July 23th. 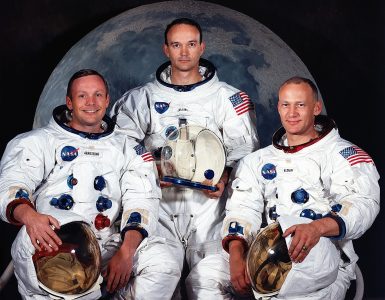 The first man on the moon changed the world

Although landing on the Moon was a great victory for the Americans, it was a success for humanity as well.