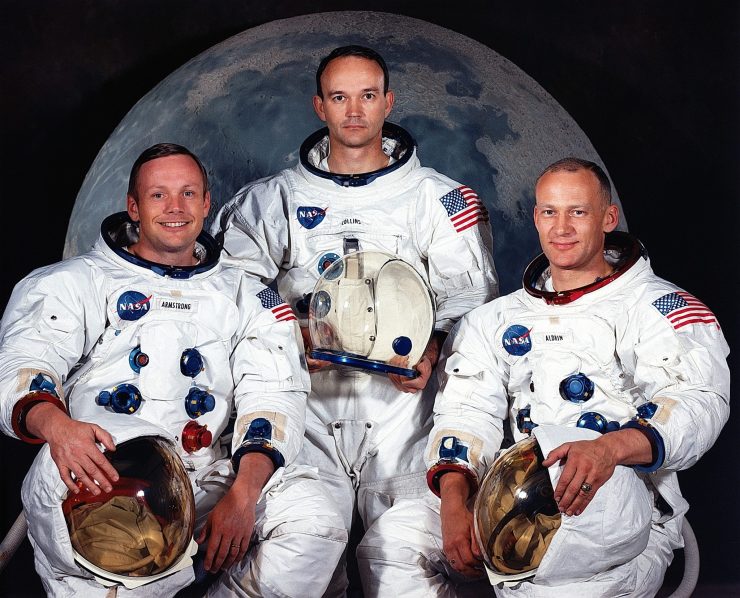 The first man on the moon changed the world

»A small step for a man, but a giant leap for mankind.«

These are the famous words spoken 50 years ago by American the astronaut Neil Armstrong and forever written in the history of mankind.

Together with Buzz Aldrin and Michael Collins, on July 16, 1969, in Apollo 11, the Saturn 5 rocket flew into space.

Four days later, Armstrong and Aldrin were the first from Earth to land on the surface of the Moon.

They spent two and a half hours on the Moon, collected dust and stone samples, took photographs, and planted the American flag on its surface.

The Apollo 11 returned to Earth on July 24th. The three astronauts were then first introduced to the public. They were greeted as national heroes.

The United States and the Soviet Union were then competing who would be the first in the conquest of space.

Although landing on the Moon was a great victory for the Americans, this event also changed society forever. It was a success for humanity, not just for Americans.

The original version of this article was published on July 22nd. 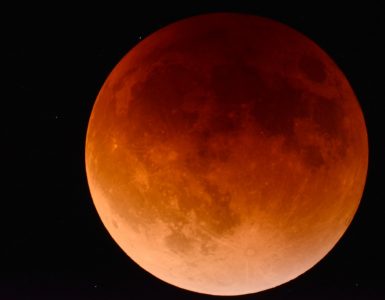 The night of the Red Moon and Red Mars

Only a few hours to go until the longest Lunar eclipse of the century. Are you ready?