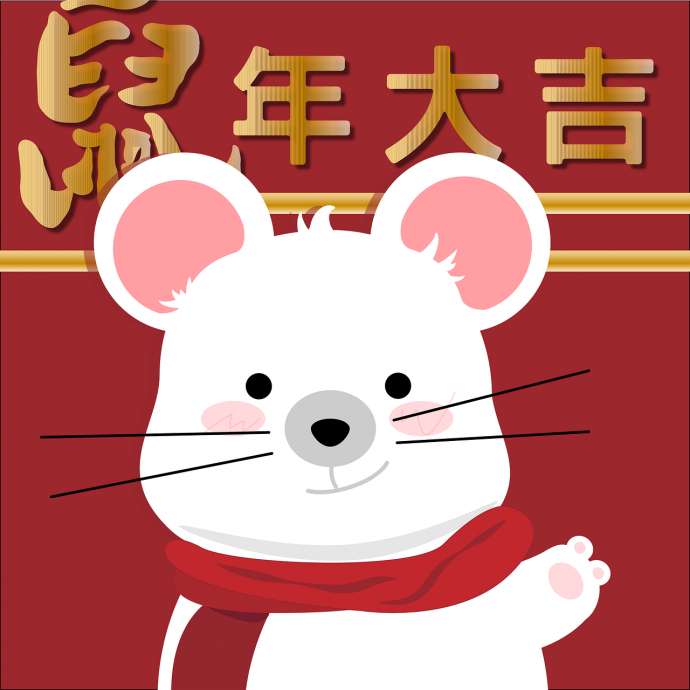 The Chinese are entering the Year of the Rat

More than a billion people will enter the new year.*

The Chinese follow the lunar calendar, so the beginning of the year changes. This year begins on January 25 and will last until February 11, 2021.

Their calendar is also used by some other Asian countries, such as Korea, Vietnam, Laos.

The Chinese believe that each year one of the twelve horoscope animals rules. The New Year will be marked by a rat, the first sign of the horoscope, so this will be a year of new beginnings.

During the celebration, the Chinese enjoy fireworks, hang red lanterns and prepare traditional food. They give children red envelopes with money. The celebration is marked by red, which symbolizes happiness and joy.

This is the most important family holiday in China, and when go and visit relatives. China is the third largest country in the world in terms of surface area, so travelling is especially difficult during this time.

This year, travellers will have to be extra careful. In December, a mysterious virus began spreading across the country. According to the World Health Organization, a number of people died and many more infected by coronavirus so far.

The virus is thought to have spread from one of the markets in Wuhan selling fish and game.

It is similar to the dangerous SARS virus, which also spreads through the respiratory tract.

*The original version of this article was published on January 24th. 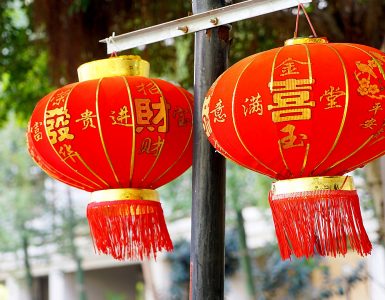 The year of the ox came on Friday

In China, they usually use the same calendar as us, but the New Year is determined by the lunar calendar. It can be any day between January 21st and February 20th.