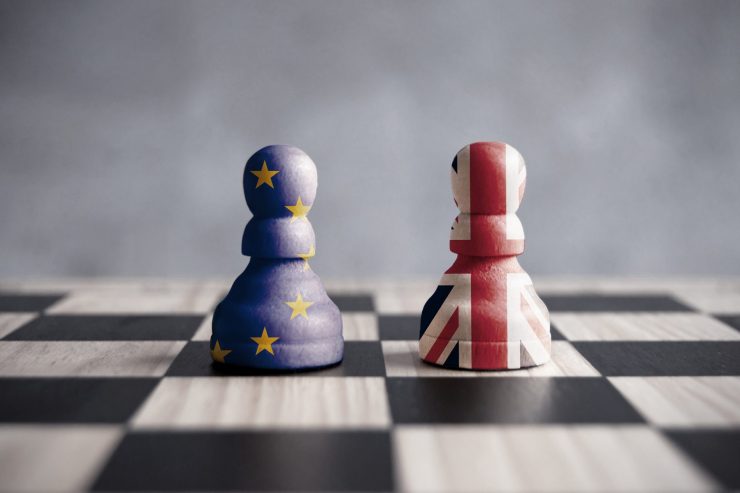 It can’t be true, but it is, one might say, after what happened in the British Parliament on Saturday.

The Brexit saga continues and no one knows what will happen on October 31st.

Will the UK stay in the European Union? Will she leave it?

This is what British Prime Minister Boris Johnson wants. At the start of his term as Prime Minister he said that he would rather be dead in a ditch than agree Brexit extension.

British MPs usually work during the week. This time, for the first time since 1982, they sat on the benches on Saturday. They were going to vote on the latest deal presented by European Commission President Jean-Claude Juncker and British Prime Minister Johnson on Thursday.

But it got complicated again.

One of the MPs proposed an amendment, which was then overwhelmingly supported by the others. The purpose of the amendment is to prevent a no deal Brexit by mistake if all key the legislation was not passed by Parliament by 31 October.

With the amendment complicating Saturday’s vote on the deal, Prime Minister Johnson was forced to send a letter to the President of the European Council and the representative of EU leaders, Donald Tusk.

Moreover, he enclosed a signed letter stating that he had been forced into making the request. The EU also said there should not be a new delay.

The complications surrounding Brexit would be ridiculous if many Britons and Europeans did not consider the UK’s departure from the EU a bad and even harmful move.

A number of Britons therefore protested in London on Saturday, calling for a referendum.

Those who voted in favour [of leaving], however, insist that the will of the citizens, as expressed in the referendum, must be respected.

The original version of this article was published on October 21st. 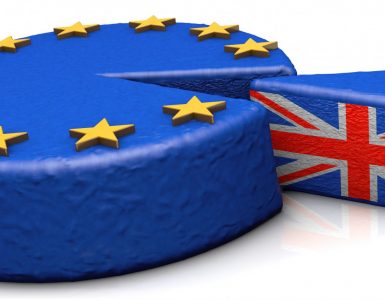 If the British do not want to participate in the European elections of May 23-26, MPs will have to confirm the agreement on the separation of Great Britain and the European Union before May 22.