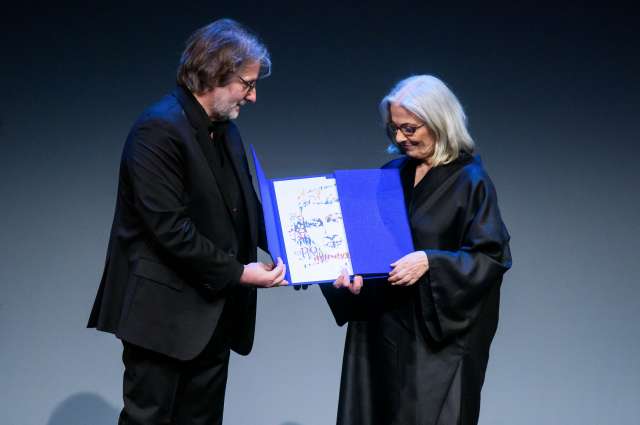 Prešeren awards for the greatest artists

There has been a lot of talk about culture recently.

Not because everyone suddenly would become more cultured. Nor because a lot of people have been visiting galleries, museums or theatre performances, or because they suddenly love art.

There is much talk about culture, because at the beginning of this year, there were two rather unfortunate events.

The first is related to stealing. The other to mobbing.

Boris Kobal, a theatre director and playwright, translated the work of the Italian playwright Aldo Nicolaj. But then he did not say that he had translated it, but that he had written it himself. This kind of theft is called plagiarism. And plagiarism is punishable.

Dejan Prešiček, Minister of Culture, recently resigned because he was accused of screaming at his subordinates and bullying them. Such behaviour is called mobbing. In addition, he allegedly broke the law because he transported some musical instruments using a Ministry vehicle. This is not allowed.

Many lovers of culture and art felt at this time that it would be nice if as many words were devoted to the word culture on other days of the year.

Because in the field of culture, there is also a lot of that is beautiful and good.

On the eve of a cultural holiday [Prešeren Day, 8 February], many were also rewarded.

They were given the Prešeren Prizes and Prešeren Fund awards. These are the highest awards in the field of art.

The Prešeren Prize for Lifetime Achievement was given to costume designer and stage designer Bjanka Adžić Ursulov and director Filip Robar Dorin.

The original version of this article was published on February 7th. 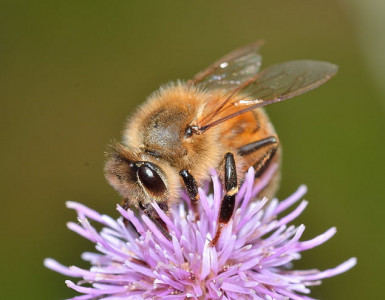 Bees are indicators of environmental cleanliness

These days you can notice unmown meadows. Do you know why that is? In some places, such as Ljubljana’s Tivoli Park, special signs announce that they will be mowed when the bees have eaten. They also celebrated... 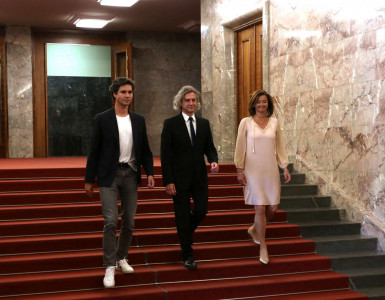 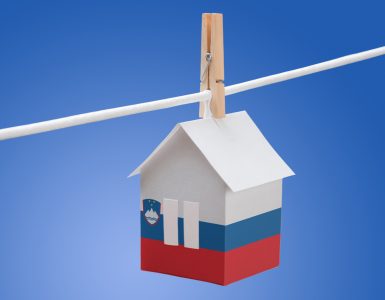