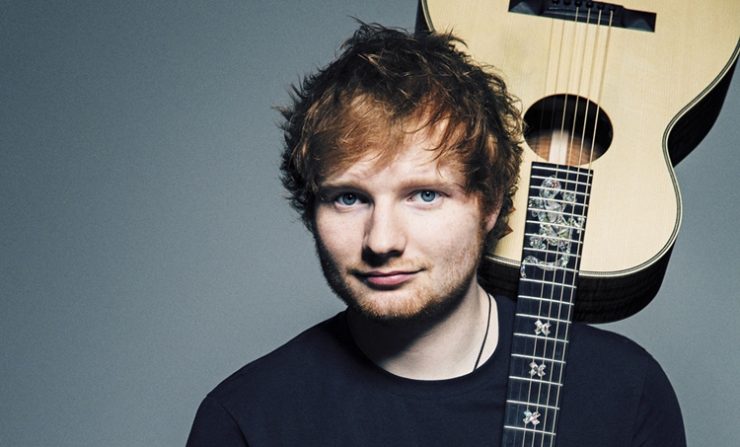 If the hit of last summer was Despacito, this year’s hit of the winter is definitely the song Perfect.

There are few songs that capture the hearts of both children and adults. It’s a rare song that will be sung together by a mother who lacks perfect pitch, and a daughter with a great voice, and neither of them will be bothered.

Perfect is a perfect and convincing love song.

Ed Sheeran has been one of the most popular singers in the world for many years. But with the song Perfect – which in Slovene this would be translated as Popolna – he succeeded, in a way that few can. He created a worldwide hit, which we will listen to for many years.

The red-haired English singer, whose father is of Irish descent, wrote [the song] for his first love, a girl he met in high school. He get close to her again when they met in New York.

Ed Sheeran needed very little time to write the song, only a few minutes. And as soon as he wrote it, he knew that it was something special, just the kind of love song he wanted.

‘Perfect’ has topped all the major music charts in the world. Ed Sheeran then recorded two duets of the song, the first with the American singer Beyoncé, and the second with the Italian singer Andrea Bocelli. Many fans found these even more enchanting than the original.

Which one do you prefer?

Duet is a song sang by two voices. 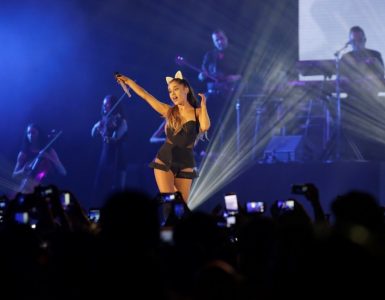 Is it really necessary to always show the backside?

The music videos of the world's biggest pop stars, watched by children every day, show men and women in stereotyped roles 80 percent of the time, say the people behind the project Pop Stereotypes.