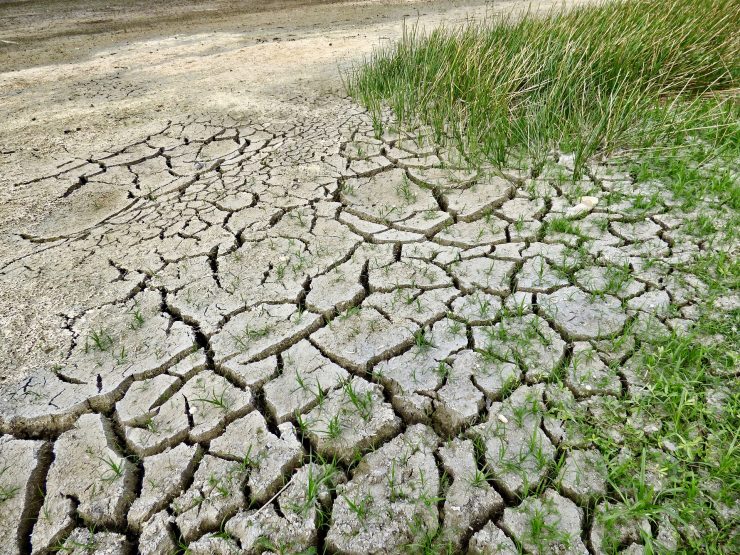 »We are facing a global catastrophe that we have caused. Climate change is our biggest threat,« said the famous explorer of nature at a meeting on climate change.

»If we do nothing, our civilization will collapse and most of the living beings will die out.«

World leaders gathered at the United Nations Conference on Climate Change in Katowice, Poland. For two weeks they will discuss how to fulfill the promises they made three years ago at a climate conference in Paris.

At that time, they pledged not to increase the average temperature of the atmosphere by more than two degrees Celsius compared to the temperature 100 years ago. They also planned to cut greenhouse gas emissions by half over the next 20 years.

Politicians are now talking about this with a big lump in their throat.

The last four years have been the hottest years ever since we officially measure the temperature. The amount of greenhouse gases is also increasing again.

Many observers of their meeting do not seem right to choose Poland as the place of the meeting. This country produces most of its electricity from coal, which means that its electricity is not clean. At the same time, the two big coal companies are financially supporting the meeting.

Sir David today in this country represents people who already feel the effects of climate change. He says to leaders on their behalf: »Time is running out. People want you to act now. The world is in your hands.«

Whether they will listen to him, we will find out on December 14, at the end of the conference.

The original version of this article was published on December 5th. 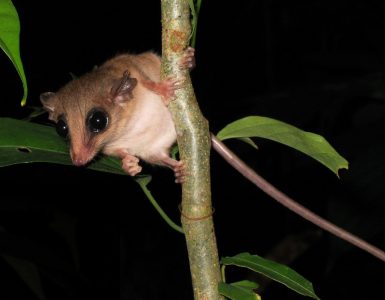 Due to changing temperatures and deforestation, they are running out of suitable safe havens and homes. 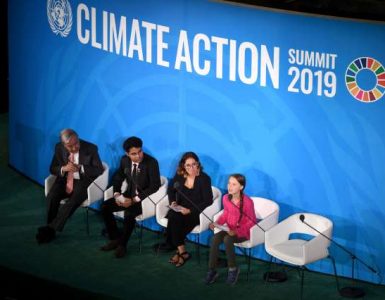 If you decide to disappoint us, we will never forgive you, was Greta Thunberg's message to world leaders. 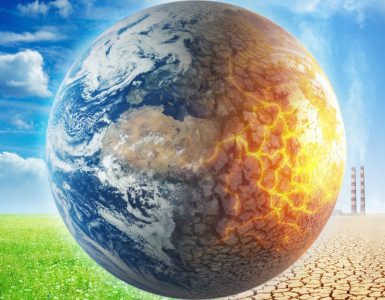 This summer, the Slovenian government has important climate documents on the table.