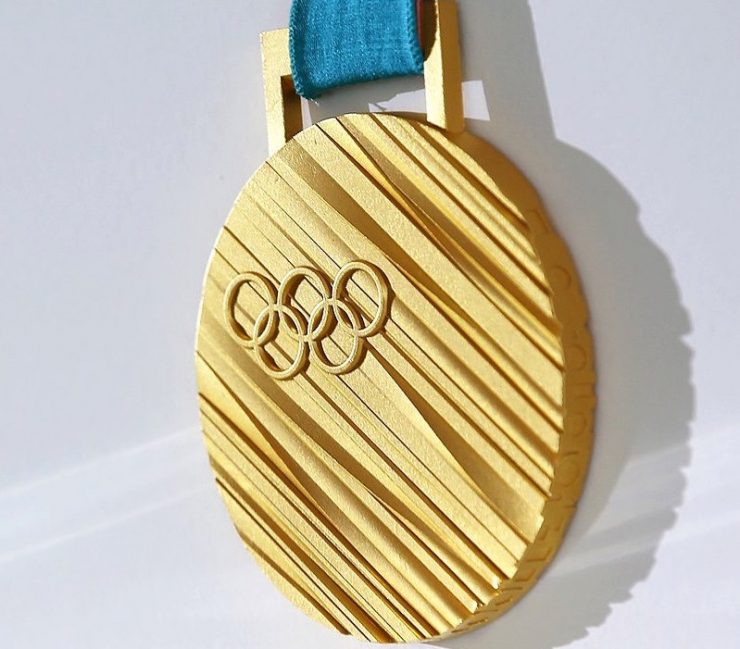 Today is a day that happens only once every four years, and which is greatly looked forward to by sports fans. Today the Winter Olympics 2018 will start!*

The Olympic Games are a sporting event that brings together the best athletes from all over the world in one place. They compete for Olympic medals, which are considered the most important sporting awards.

The Olympic Games were first held during antiquity, about 770 years before our way of counting time [in 776 BC]. At that time, the best athletes competed every four years. This continued until 394 AD, when the ancient Olympic Games died out.

The Olympic Games have been taking place in modern times since 1896.

This year’s Olympic Games will be held in PyeongChang, a city near the South Korean capital of Seoul. At 13 venues the organizer have prepared everything needed for the 102 competitions, where more than three thousand athletes will compete.

But the Olympic Games are not just a competition. They are also a spectacle that begins at noon our time with an opening ceremony. This will be at the Olympic Stadium, where 35,000 visitors are expected.

Meteologists say that the Games in PyeongChang will be the coldest ever. Temperatures at today’s ceremony are expected to fall to -20 degrees Celsius.

In recent days, athletes from some countries have thus wondered how they will stay warm during the opening ceremony. Although participation is not mandatory, nobody wants to miss it. They will feel especially proud when their country’s flag is shown in the parade.

However, they need the support of fans in order to make their achievements easier.

*The original version of the articlein Slovene was published on February 9, when the Olympic games began.

Spectacle is a visually striking performance or display. 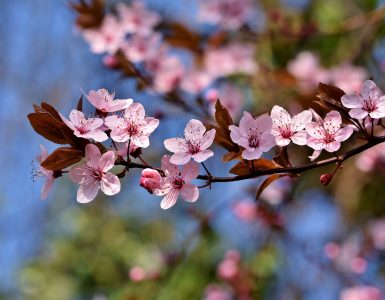 Hanami is extremely popular with both locals and visitors from abroad. But this year the parks with blossoming cherry trees will stay close due to the coronavirus pandemic. 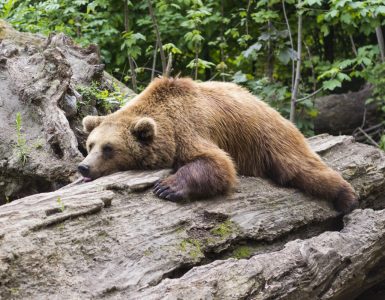 Why are bears still fit after a sleepy winter?

Scientists revealed what helps grizzlies retain their muscles after a sleepy winter.

Eliud Kipchoge ran the marathon of his life

He became the first person to run the marathon distance of 42 kilometres and 195 metres in less than two hours.