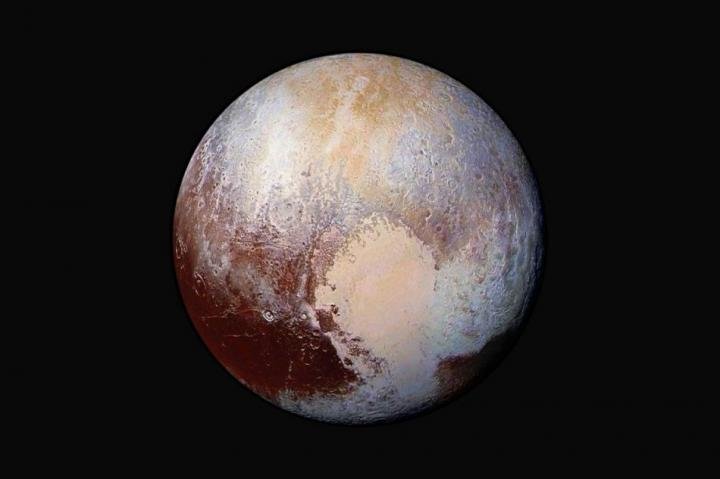 Is Pluto nevertheless a planet?

People only a few years older than you were taught in school that there are nine planets in our solar system.

Twelve years ago, astronomers voted that the one most distant from the Sun, Pluto, is not among this group.

When very powerful modern telescopes discovered new celestial bodies, they found out that these are very similar to Pluto.

If they were all classified as planets, then we would have as many as 50 in the solar system at one time.

Therefore, the International Astronomical Association has set different criteria to decide which celestial bodies are classified as planets. For Pluto, these criteria were not all met, so it was excluded.

Many have regretted this. The English verb to pluto, which means to humiliate or devalue someone or something, even then became a word of the year.

Now, some scientists are urging that Pluto regain the status of a planet again.

Planetologist Philip Metzger claims that Pluto was downgraded due to over 200 years of discussions as to what a planet is. »If all the rules were strictly applied, there would be no planets in our solar system at all.«

Pluto is the second most diverse and interesting planet after Earth. It has underground oceans, multiple layers, organic compounds and more moons.

»What makes a planet is something we need to study scientifically, but not vote on,« says the researcher.

The original version of this article was published on September 19th.