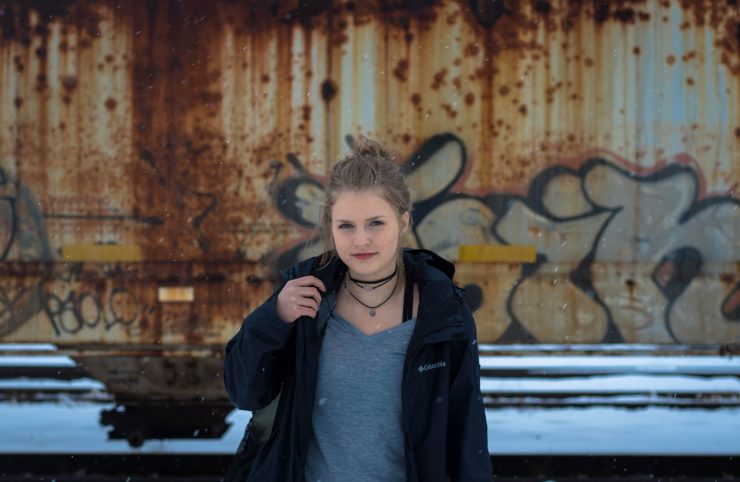 In their innocence and empathy, children are not aware of gender differences. They are – simply – children, all equal and the same. Their ideas about gender differences only start exist through the process of socialization, in contact with others – especially adults.

Gender stereotypes grow stronger as children grow up. Teenagers and young women were asked to show how a girl runs, how she throws [a ball] and how she fights, and they comically waved their arms. The same thing was done with teenagers and young men [with the same results]. However, 10-year-olds without any such prejudices showed girls running, throwing and fighting in the same way as boys – with all their heart, all power and one goal: to do their best.

Nevertheless, everyday experiences from kindergartens and schools reveal that gender stereotypes are present and self-evident in rhetoric and behavior.

In Časoris, for example, we learned about the example of a third-grade schoolgirl who wanted to play football and basketball, whose peers excluded her because they identified more with the colour pink and playing with Barbies. And also the case of a fourth-year schoolgirl who watched a film and said that a boy [on screen] screamed like a girl. And a school principle asked us for help because they do not know how to deal with the exclusion of girls who are close to »men’s affairs« such as football, or boys who are close to »women’s affairs«, say ballet – especially in lower grades.

Through the project, I, too, am a woman, we want to contribute to raising the awareness of children about gender stereotypes in society and to strengthen the qualifications of teachers and parents for proper treatment of such issues with children.

With the name of the project we wanted to highlight, in a playful and sympathetic manner, the moment when children who are only entering the processes of exploring their own self-image and role in society realize that they are not only children, but also girls and boys. The name derives from the experience of a five-year-old girl who on March 8 watched some women who walked past her with flowers in their hands. She asked why they had them, and when she learned that they were usually given the gift of flowers on that day, she exclaimed, »I’m a woman too.«

Gender stereotypes, such as »boys do not cry« or »girls can not read the maps«, are formed in early childhood. The environment – the family, the teachers and the school – can influence this positively or negatively.

But teachers have drawn attention to their lack of skills in dealing with content related to gender stereotypes – identifying, responding, directing children [with regard to such affairs], even though the school is the most important institution in a child’s life, and has a significant influence on gender perceptions and gender stereotypes.

We designed the project by creating workshops for children and teachers at selected primary schools, and creating a section where we publish articles, thus encouraging discussion at other schools and outside the school.

We inform children about the incidence of gender stereotypes and at the same time show how they experience them, where they are perceived, and how they change their attitudes towards themselves and others.

We thus encourage a debate on how gender stereotypes mark us, and how they affect our lives and the society we live in.

The project complements the learning materials that summarize the experience of the project and help us to help teachers to facilitate themes in regular classes.

For children, the project is important because it will widen their horizons and make them even more aware that everyone has his or her abilities, and that these do not need to be closed and repressed simply because one is a boy or girl. They will thus learn to accept differences and become more tolerant. By enhancing understanding, we will help children who are slightly different from the stereotypical perceptions to live and develop normally.

The project is co-financed by the Ministry of Labor, Family, Social Affairs and Equal Opportunities.

The original version of this article was published on April 26th. 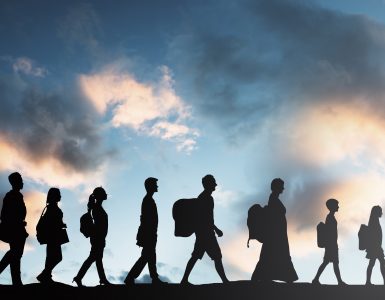 Snapshots from the borders for a better world

The new coronavirus epidemic and anti-racist protests have shown that we must strive for a more inclusive and equal world. Everyone can help us together have better and more beautiful lives. 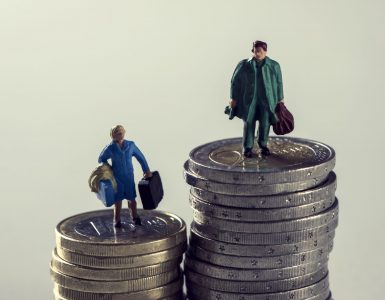 The European Commission said the wage gap in the European Union was 16 percent.

They study to be scientists and become teachers

Many women in Slovenia study and get PhDs, but then work in lower paid professions.