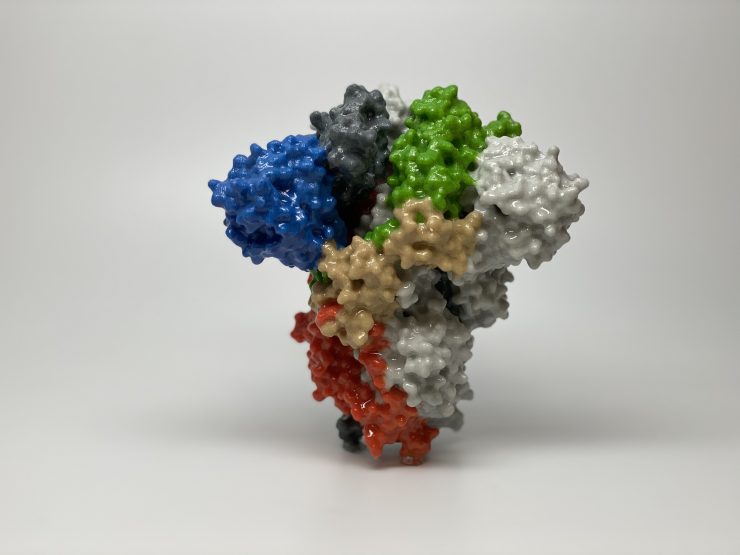 New measures for the novel coronavirus

The new coronavirus is spreading more and more. The government has therefore come up with a new set of measures to prevent hospitals from not being able to helping everyone in need of treatment.

Prime Minister Janez Janša says that they will continue to look for ways to curb the spread of the virus so that it will affect our daily lives as little as possible.

But such measures are no longer available, as they are already used by almost everyone.

If the number of infections continues to rise, the government will have to declare an epidemic. This would again mean stricter measures.

He announced that in the coming days the government will limit the service in restaurants, limit the number of people in enclosed public spaces according to the size of the space (for example in shops, banks and the like) and limit the gathering of people to a maximum of ten. A ban on visits to homes for the elderly and hospitals is also envisaged, but in some places it is already in force. The measures are expected to take effect on Thursday.

If this is not enough, only measures such as the closure of individual municipalities, the closure of restaurants and sports halls and the cessation of non-essential health services would remain available.

»If the number of infected people exceeded 140 per 100,000 population in fourteen days and there were more than 250 patients in hospitals, of which more than 50 were in intensive care, we should declare an epidemic and take similar measures that we took in the spring,« he said. warned.

However, it is still true that we can help stop the spread of the virus by behaving responsibly. Among the most effective measures we all already know well are still maintaining distance, washing your hands regularly, and sneezing and coughing into your sleeve.

*The original version of this article was published on October 1st. 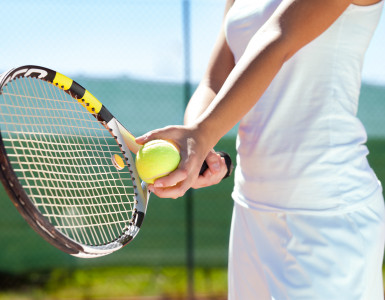 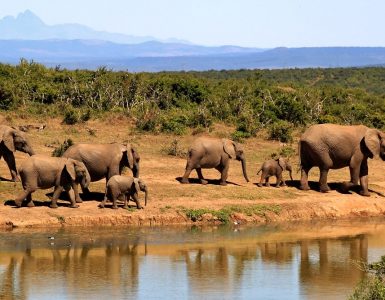 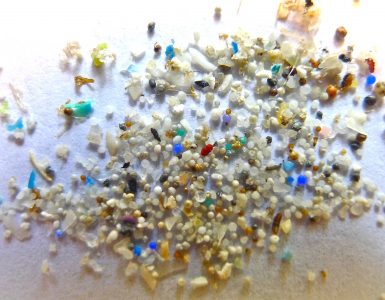