Nataša Pirc Musar is on her way to the presidential palace. With this, Slovenia will have its first female president.

Opinion polls have indicated this win. Last week 53 percent of people took part in the elections, and in the first round – slightly less: 51.74 percent.

The winner will first meet with the presidents of the parliamentary parties and ask what she can contribute to.

I will do my best to be the president of all. I will fight for human rights and democracy. I want a tolerant dialogue between all of us. Diversity enriches us. Let’s learn to talk and listen to each other.

She said that Slovenia needs politicians like her opponent, Anže Logar.

At that time she will take an oath in the National Assembly saying that she will respect the constitutional order, that she will act according to her conscience, and that she work with all her powers for the welfare of Slovenia.

Does it seem like Slovenia has elections every weekend?

Yesterday local elections were underway, and this coming Sunday Slovenia will have three referendums.

That’s just how it is when you live in a super-election year.

The original version of this article was published on November 14th.

Svetina is an English translator, EFL educator, and graphic designer. She is an American who has lived in Slovenia since 2008. She loves hiking and traveling with her family. 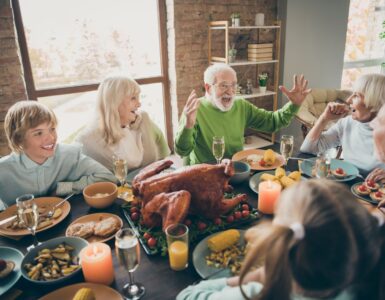 What do Thanksgiving and St. Martin’s Day have in common?

In the US, Thanksgiving is celebrated annually on the fourth Thursday of November. Thanksgiving is traditionally a time for family to gather around the dinner table to share a rich harvest feast. 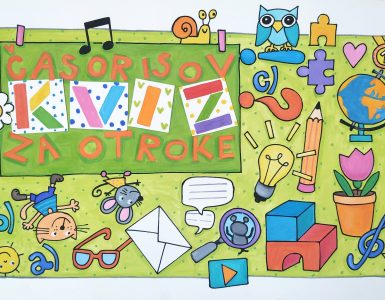 A smart robot that helps us cross the road

We cross roads every day on our way to school or work.This is one of the most common tasks, but it can also be very dangerous.