Eliud Kipchoge ran the marathon of his life

The best marathon runner in the world, Eliud Kipchoge, has proven that there is no limit for people. That everything is possible. You only need to desire it, and also work hard!

The Kenyan ran the marathon of his life on Saturday. He became the first person to run the marathon distance of 42 kilometres and 195 metres  in less than two hours.

In exactly one hour, 59 minutes and 40 seconds he took four laps and a little more in the centre of the Austrian capital.

Can you imagine how fast this is? It takes as long for the average runner to cover the distance of a half marathon.

The International Athletics Association will not recognise his achievement as an official world record.

The event was part of a special project, it was a test of human capacity. He was the only competitor, Vienna was specially chosen, as was the day and start of the run.

Kipchoge had many assistants in this run. He had seven runners with him at all times, setting the pace on the mostly flat route and making sure that the wind didn’t obstruct him too much.

Just before the finish line, his teammates retreated to watch Kipchoge cross it with a big smile on his face.

Perhaps even more remarkable at the was the fact that he showed no signs of fatigue. It was just like he was taking a stroll for a morning newspaper.

Eliud Kipchoge is a true inspiration. Not just for all runners around the world, but for all of us to forget the excuses and make a fresh start.

A day later, the world record for the marathon was broken by Senj’s countryman Brigid Kosgei.

At the Chicago Marathon she beat Paula Radcliffe’s sixteen-year record with a time of 2:14:04.

The original version of this article was published on October 14th. 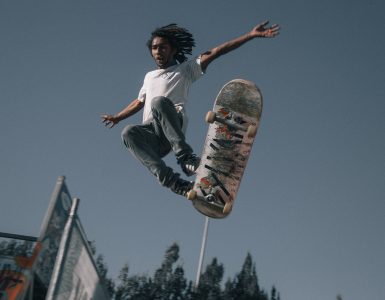 Skateboarding is pleasant and fun

Skateboarding is a very entertaining and relaxing sport, and can even give you a little adrenaline rush. At the same time, this is a great way of spending your leisure in the fresh air and having fun with friends. 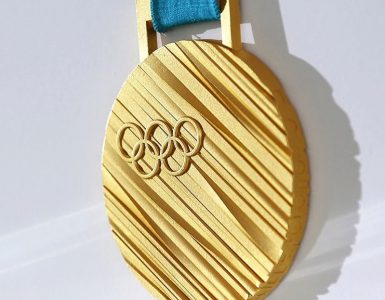 The Olympic Games are not just a competition. They are also a spectacle.