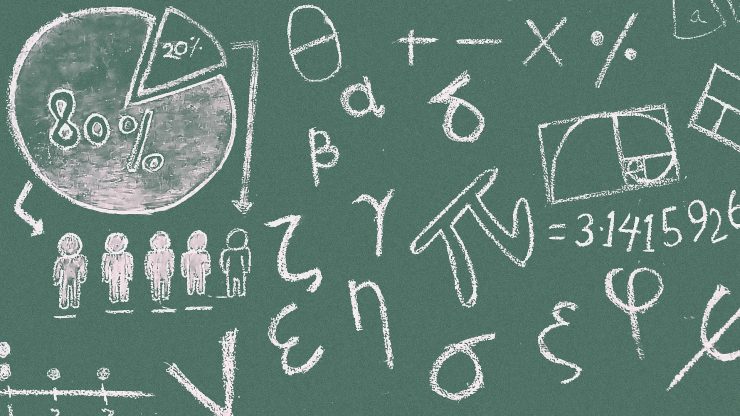 Drunk from the number pi!

Without it, we cannot calculate the circumference of the circle or ellipse or the volume of a sphere.

It is so important that it has even its own day. And that’s today. Today’s date is 14 March [14 3], but in reverse this is the beginning of the number pi.*

As a series of endless decimal places, pi is a challenge to learn. Thus every year competitions are held all over the world to recite pi on this day.

This year, for the 13th time, this competition was organized at the Ljubljana Faculty of Mathematics and Physics.

The Slovenian record holder for reciting pi was until March 14th, 2019 Nik Škrlec. On that day he was beaten by Lev Rus, from Gymnasium Slovenske Konjice.

»At the 50th performance of the show Let everything go into pi or how I remembered 3,141 decimal placeswe collected some funds with the help of the audience, so the competition will have a prize fund for the first time in history! I very much want someone to break my record … because I would like to try again in reciting it. My next goal is 31,415 decimal places. Then 314.,159, but that’s more a plan for when my retirement.«

Competitions are not only for recitation, but also in baking pi[e] and writing pi-etry.

In all three categories, students of the Novo Mesto Gymnasium are also tested.

»The number pi is my favourites, because it continues to infinity, like the imagination and the unpredictability of people,« says Nika Sara Pavlin, who will enter the competition for writing of pi-etry.

Pi-etry is a literary form, which can be prose or poetry, in which the number of letters in successive words corresponds to those in the number pi.

Example: Jan in the water to [his] father is madly squandering (it works, in Slovene, trust us :-)).

The original version of this article was published on March 14th.