Football is admired and watched all over the world, especially in Europe, where football clubs compete in one of the most important competitions – the Champions League.

In the Champions League, 32 teams compete for the title of the best team in Europe. These clubs have been champions in their own countries.

Many clubs from each country often compete in the Champions League. From Spain, for example, we know the big clubs Barcelona and Real Madrid.

From the United Kingdom, Chelsea and Manchester City. And it was these two English rivals who competed in Saturday’s Champions League final.

The only goal of the match in the 42nd minute was scored by German footballer Kai Havertz. After nine years, the footballers in blue were once again looking forward to the title of European champions.

At first we thought the Champions League final would take place in Istanbul, Turkey, but plans were thwarted by the coronavirus epidemic.

The European Football Association (UEFA) wanted the fans to be able to watch the most important match of their clubs from the stands.

The Champions League final was therefore moved to Porto, Portugal, where around 16,000 fans gathered at the Dragao Stadium.

We hope to cheer for a Slovenian club in the Champions League next season!

The original version of this article was published on May 31rd. 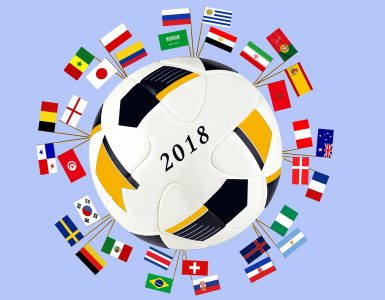