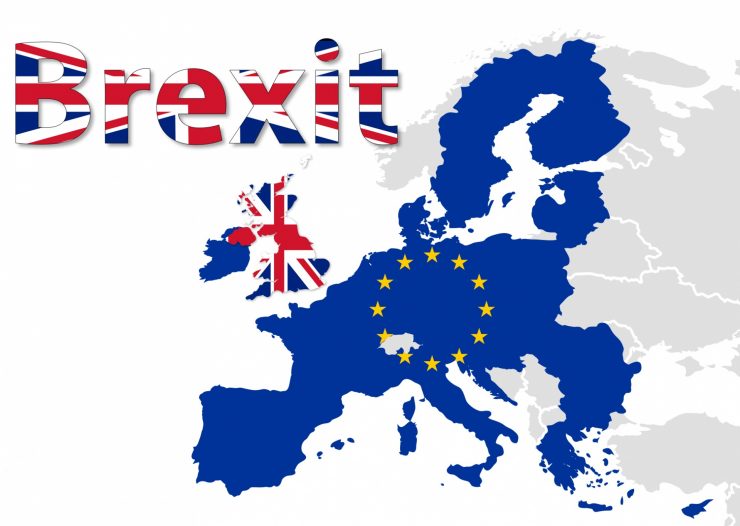 Brexit will be done quickly, Boris Johnson promised before the election, the Prime Minister and leader of the British Tories.

Labour and opposition leader Jeremy Corbyn, however, has announced that his government will reach a new Brexit agreement, which citizens will then either confirm or reject in a referendum.

In Britain today, new MPs and a new government are being elected. The winner will have a difficult task as the issue of Brexit, or the UK’s exit from the European Union (EU), has caused great disagreement among citizens. Some believe that life would be better without the EU, others think the opposite.

The realisation of Brexit has proven impossible for the past three years. Politicians are divided: one group is in favour of leaving the EU as soon as possible, the other would like a new referendum and the third would rather forget it.

They did not want to approve any proposal for a “divorce agreement” in Parliament, so the Brexit deadline had already been postponed three times.

As a result, Conservative Prime Minister Theresa May resigned in July this year. She was succeeded by Boris Johnson, who also did not receive sufficient support in Parliament.

He called a new election, as he hoped there would be more Conservative MPs in the new Parliament.

How voters will decide will be revealed today.

In the UK election, the Conservative Boris Johnson won.

The original version of this article was published on November 6th. 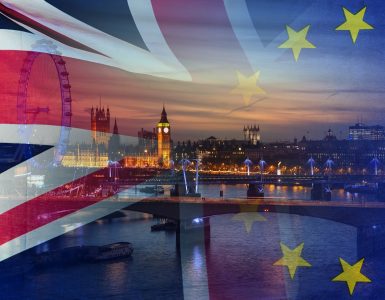 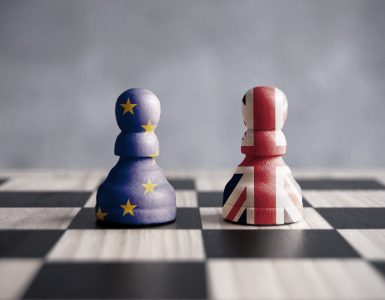 Prime Minister Johnson was forced to send a letter to the President of the European Council and the representative of EU leaders, Donald Tusk, but no one knows what happens next. 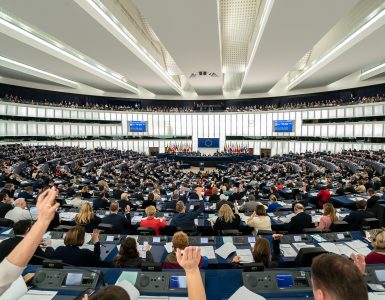 What will be the image of Europe in the future? The decision is in the hands of those who will go to the polls at the end of May.